Some of these I took, some of these, my dad did. The “butt plug of justice” is from The International Spy Museum. The concept of the spy museum is pretty cool. You pick out an alias and are asked questions at different checkpoints to see how much you remember about what you’ve been told. Out of 15 questions, I missed one… but I don’t know which one. All it said was that I’d raised a little suspicion, but it wasn’t enough to keep me and I’d accomplished the mission.

My cover was an 18-year-old boy named Colin Walker (whom I picked because I thought, “why not?”), an art student from Brosely, England. I was flying into Ankara for two weeks on “vacation,” but really to meet my contact and get a microdot out of the country by asking him about the view from the Eastern Tower. I didn’t know that they were just going to be questions on a computer screen, so like a jackass I tried to figure out an English accent on my way ’round the exhibits, tried to figure out mannerisms, etc.

There was quite a lot of fiction and reality- spy gear from discarded CIA/KGB/Mossad/FBI/Nazi/etc. use and an extensive Bond collection. There were also great videos throughout the place of former CIA/FBI operatives talking about their most “Bond” moments, because of course what you see in the movies is punched up for entertainment and not necessarily just information-gathering… but still, there are plenty of operatives that do dangerous/crazy shit that makes the hairs on your arm stand up. I don’t want to tell you what they are because then if you go to the museum, you’ll already know what happens!

My dad and I went from there to Madame Toussad’s, where I saw some very interesting “people…….”

Today, we went on a tour of National Cathedral after worship this morning, but I hardly remember anything except singing with my dad. 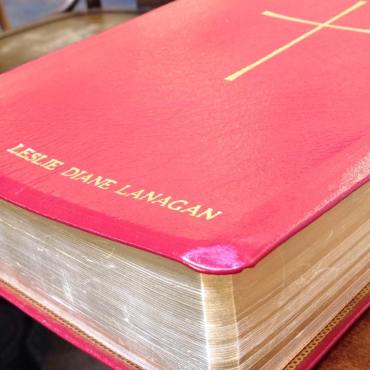 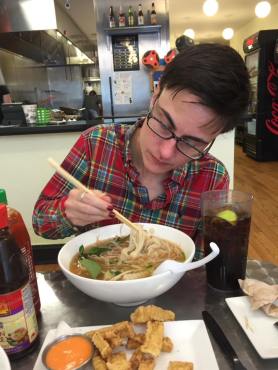 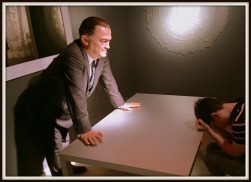 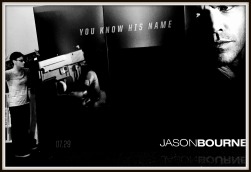 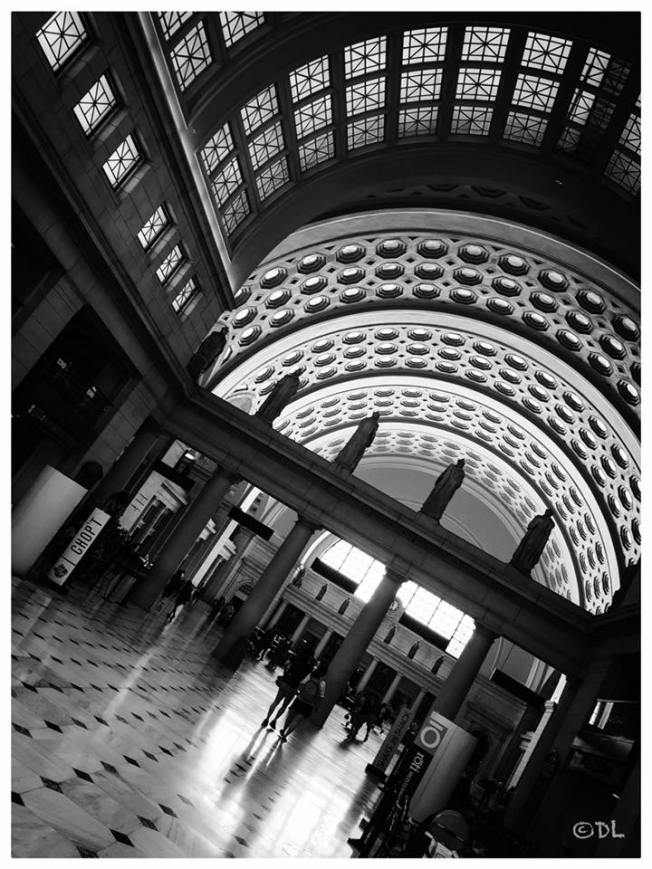 I'm currently in my forties. I am single, probably because geeks don't get laid. 😂😂😂 View all posts by theantileslie